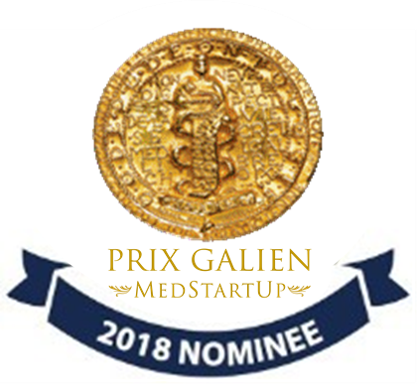 IntegraGen has been nominated for a 2018 PrixGalien MedStartup Award, a joint initiative between The Galien Foundation and Business France to encourage and reward international partnerships between French and North American innovators in the Life Sciences Industry. IntegraGen was selected as a nominee by an awards committee comprised of industry experts based on the company’s North American partnership with GoPath Laboratories. IntegraGen and GoPath labs signed a licensing agreement earlier this year enabling GoPath to offer a laboratory developed test (miR-31now™) based on IntegraGen’s miR-31-3p associated intellectual property. Several clinical studies have confirmed miR-31-3p expression testing predicts response to anti-EGFR therapy in patients with metastatic colorectal cancer.

The winners will be announced at MedStartUp Awards Ceremony scheduled to be held in New York City on October 25, 2018

Contact us if you would like to schedule a meeting with a member of IntegraGen’s management team during the MedStartUp Days meeting being held on October 24 and 25, 2018 in New York City. 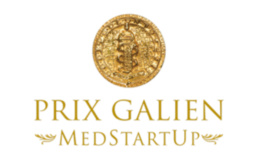